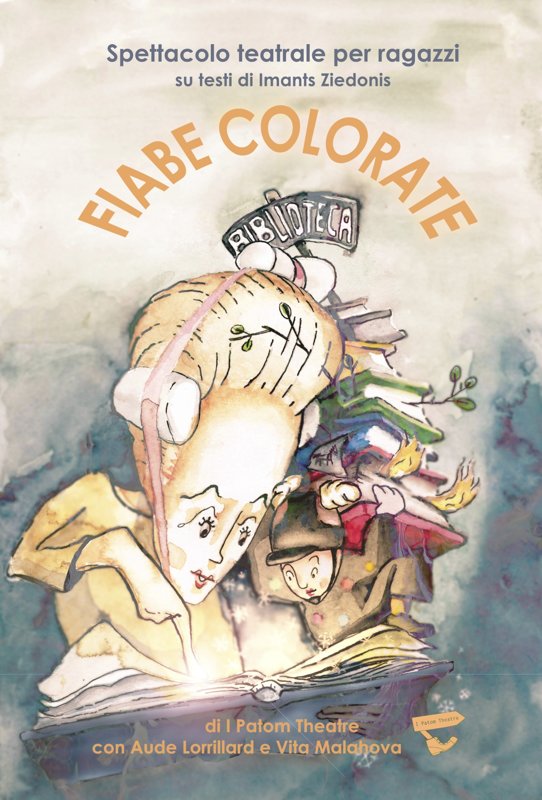 A children performance loosely based on

Thanks to the figure of the clown, a lovable, innocent, clumsy and nostalgic being, Vita Malahova and Aude Lorrillard bring on stage some of the Colorful Tales of the Latvian author Imants Ziedonis.

The story takes place in Miss B’s colorful library. She’s accompanied by her joyful, effervescent and clever Assistant. There is no reader in the library after the terrible frost of the terrible winter. In this empty space, only the colorful tales are enlivening the days of Miss B and her Assistant. Coming out of the colorful books, the tales reveal new and fantastic realities by delivering messages from their mysterious world.

"My name is Gray. It is because of me that other colors can stand out"

Imants Ziedonis (1933-2013) is one of the most beloved and popular voices of the Latvian literature in the second half of the 20thy.century. Besides his writing activity, Imants Ziedonis is known for his commitment to the protection of the Latvian nature. His book «Colorful Tales», translated in fourteen languages, opens the doors of several different worlds: the white one, dazzled by the snow, the green one of the forest, as well as the blue one, a horse of hope, condemned to live forever. All these different stories are traveling from color to color with the fantastic goal of creating an imaginary reality. In this way, Imants Ziedonis manages to trace human behavior in a Nordic atmosphere. Indeed, the Colorful Tales are also a lovely hymn to the Baltic culture, its atmosphere, its landscape, and its fauna. 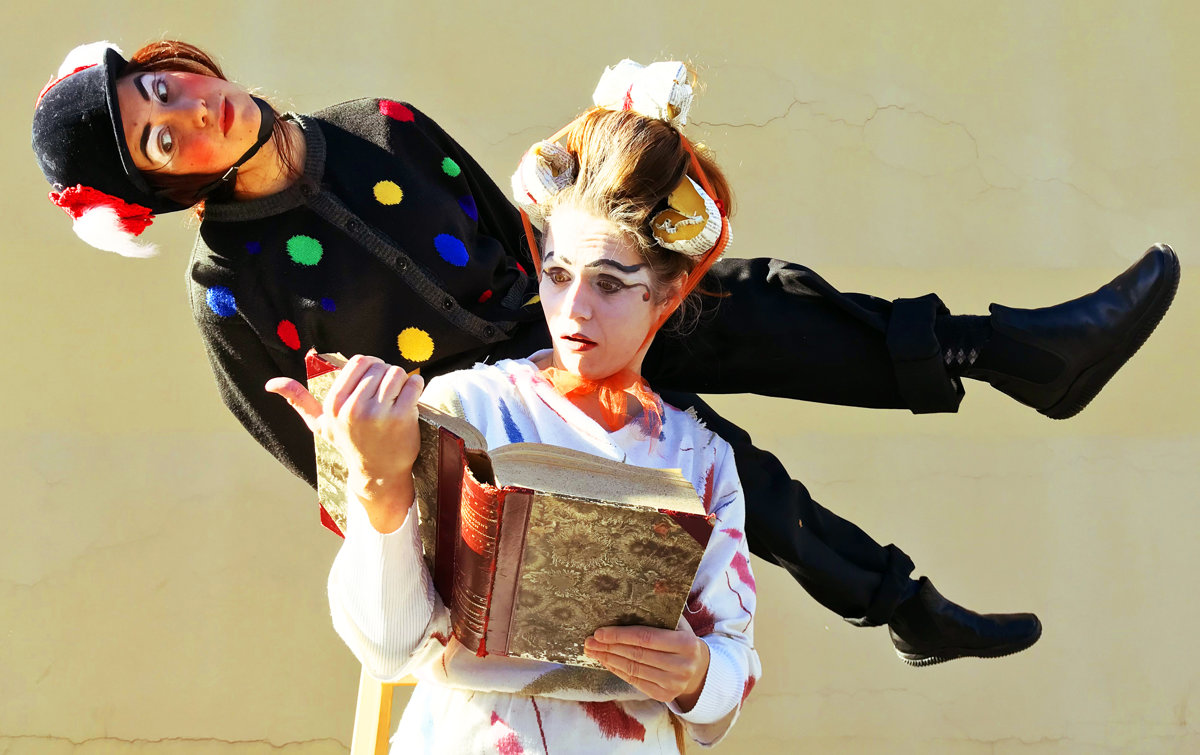